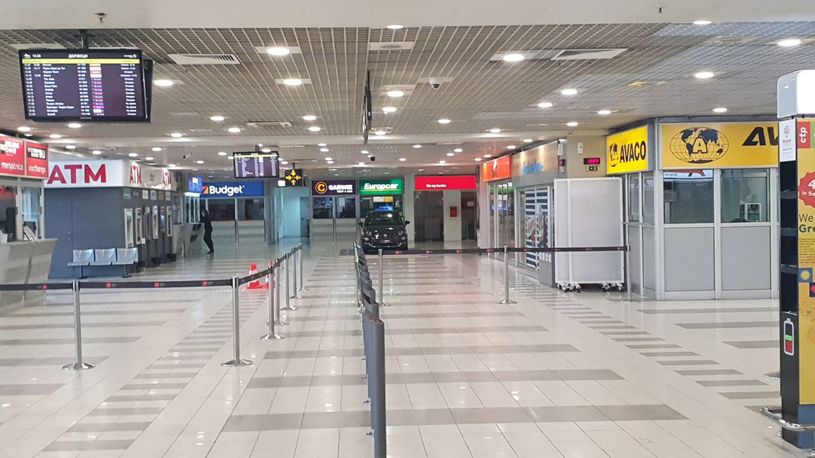 The airport handled some 712,500 travelers during the month. It represents its second busiest July on record behind 2019. During the month, the number of commercial aircraft movements decreased by 2.8% from three years ago.

Over the January – July period, Belgrade Airport registered 2.85m passengers, which is still down 15% on the pre-pandemic 2019 but up 96% on last year. During the same period, aircraft movements were down 11%. Airport operator VINCI singled out Belgrade as a “notable” performer in its portfolio of 53 airports across twelve countries.

Air Serbia has been fuelling Belgrade Airport’s growth this summer, introducing several new routes and growing frequencies across its network. It accounted for 55% of the airport’s passenger traffic last month. The carrier’s overall capacity on scheduled services during the third quarter is down just 1% on pre-pandemic levels. 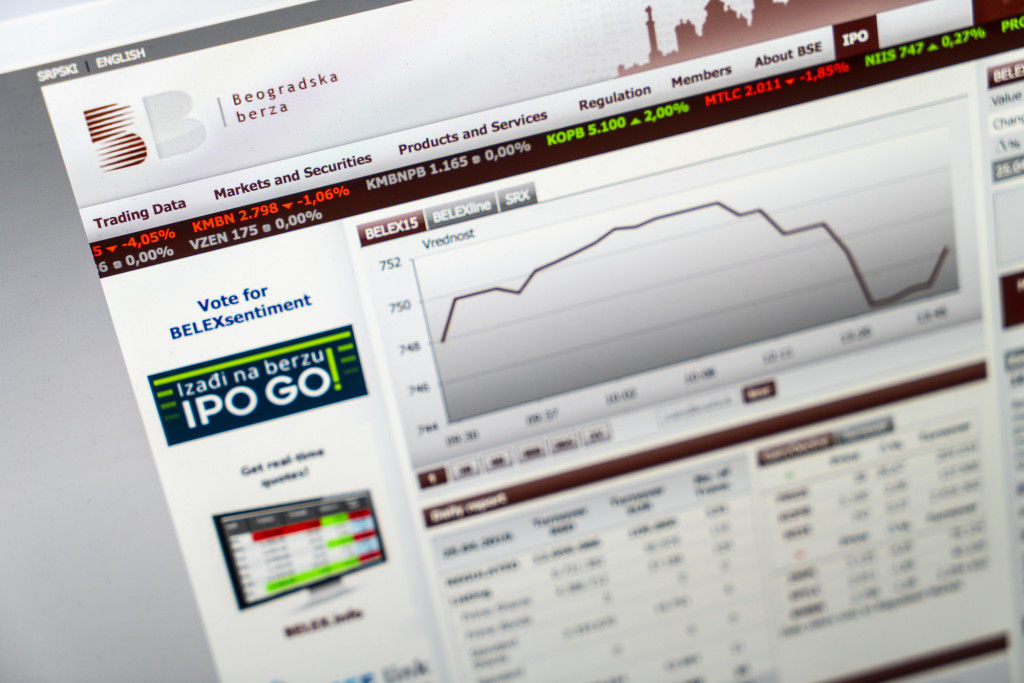 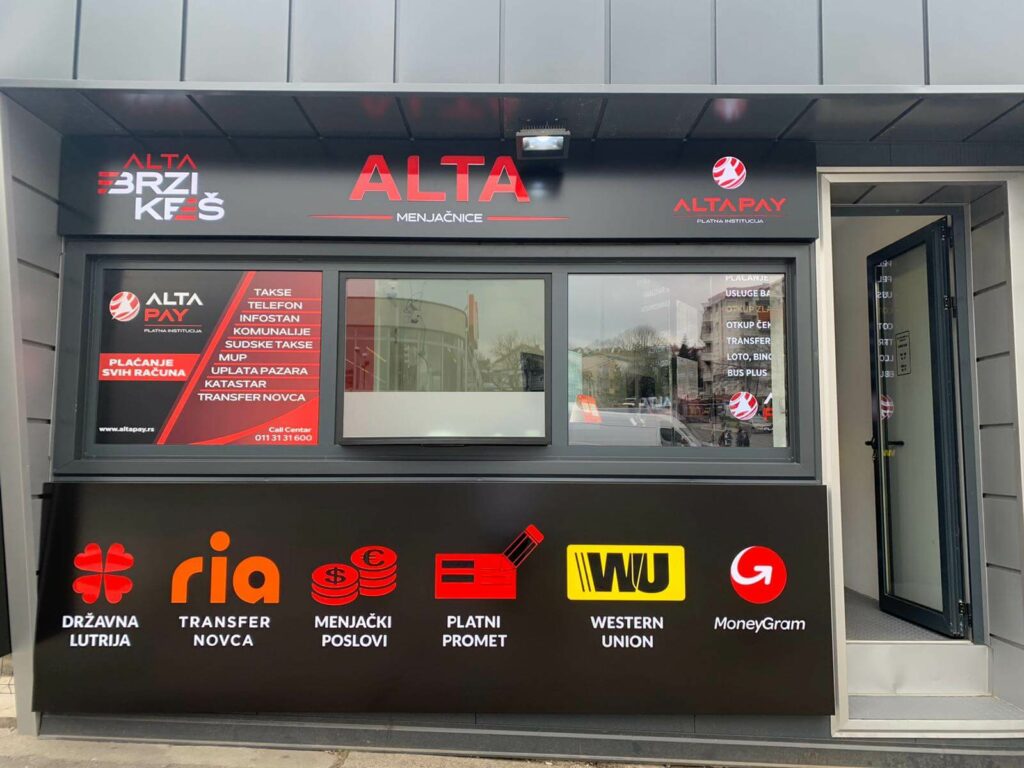