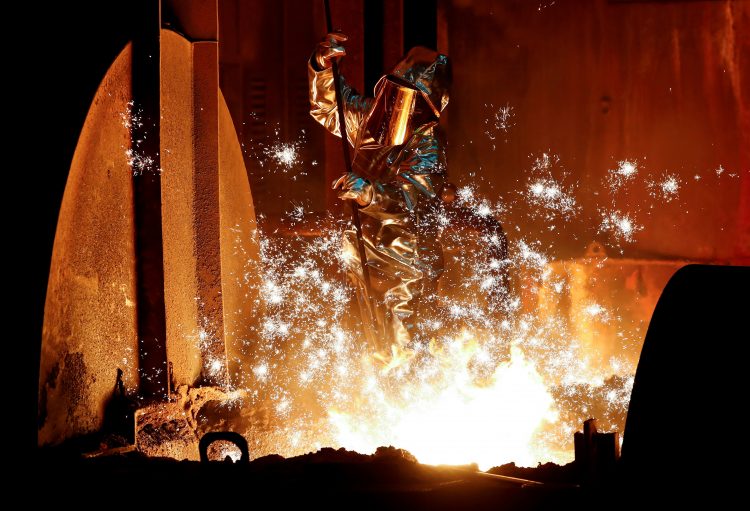 Serbia’s overall external trade rose by 32.9% to EUR 47.88bn between January and September, with exports up by 27.7% and imports up by 36.8%, according to figures released by the national statistical office RZS.

External trade was the highest with countries with which Serbia has free trade agreements, and EU member states accounted for 58.7% of the total.

Germany remained Serbia’s single largest trade partner in terms of exports, with China as the top partner when it comes to imports. Exports to Germany totalled EUR 2.75bn, while imports from China stood at EUR 3.56bn, the RZS said.