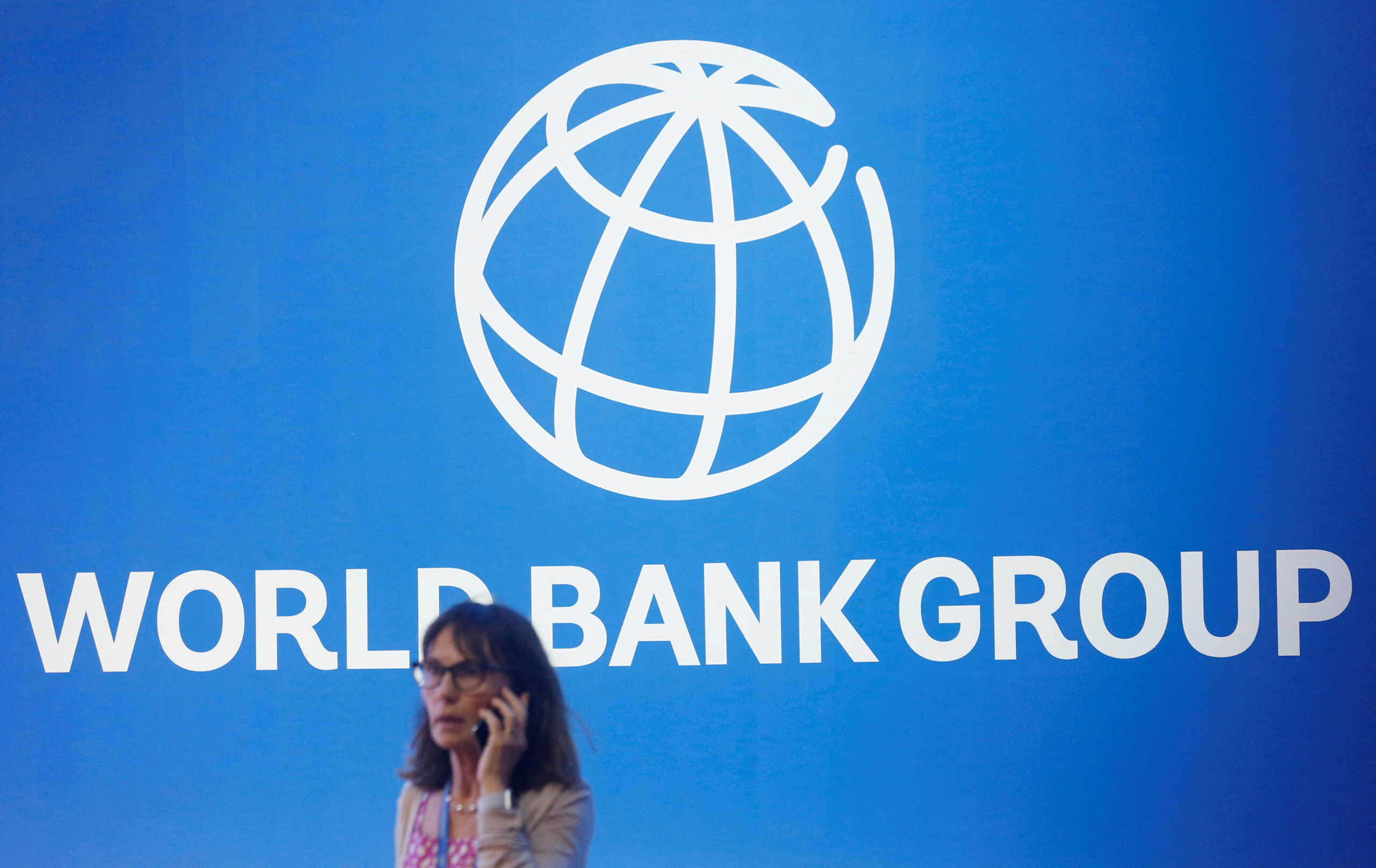 In its latest Europe and Central Asia (ECA) Economic Update, released on Tuesday, the World Bank has retained a 3.2% GDP growth projection for Serbia for 2022.

At 2.7%, the 2023 GDP growth forecast also remains unchanged from June.

In the report, the World Bank also said production in the Western Balkans region was projected to grow at a rate of 3% this year – lower than in any other ECA subregion outside of Eastern Europe, and slightly lower than the potential growth rate, despite strong exports and tourism.