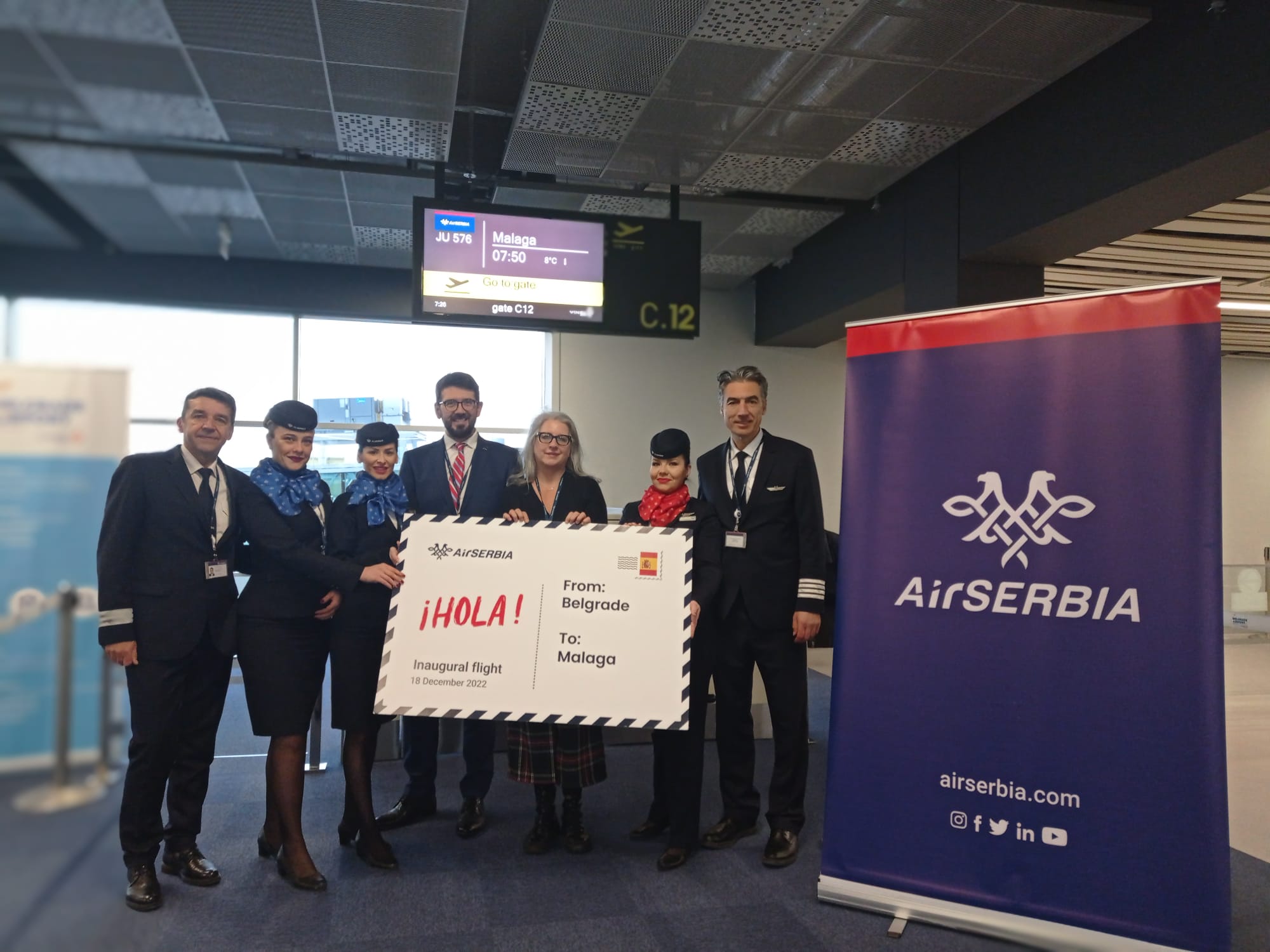 Air Serbia added over one million passengers last year when compared to 2021 and is expected to have achieved roughly 96% of its pre-pandemic 2019 passenger traffic.

“Even though the company’s operating results will not be available before the end of the month, we already know that we have handled a million more passengers in 2022 than we did in 2021. We have expanded our network with fourteen new destinations on two continents and strengthened our fleet with as many as seven new aircraft. We expect to have handled over 2.7m passengers in 2022”, Air Serbia’s CEO, Jiri Marek said.

By the end of November of last year, the carrier handled 2.5m passengers.

“We have set ambitious targets for 2023. We entered the new year with additional motivation and drive to develop further, and to offer our passengers new travel options. During the 2023 summer season, as we announced recently, we will commence nonstop flights to Chicago, as well as four new cities in Italy and three popular Greek islands. At the same time, we will add ten more destinations in Europe and Asia to our network”, Marek said.

The airline is expected to announce additional new routes for this year in the coming period. The carrier has said that a total of up to thirty new destinations could be introduced during the year.
Air Serbia is also expected to post a profit, although financial results will not be officially known before the summer, unless the airline publicises them beforehand. Marek said last month the carrier was in both operational and net profit in 2022. 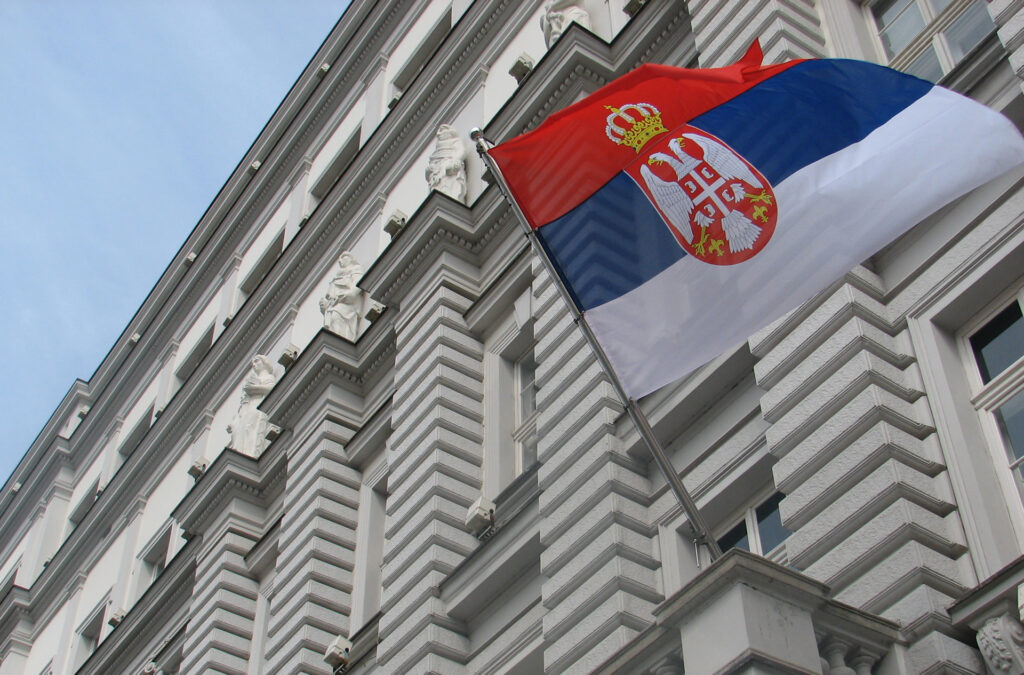 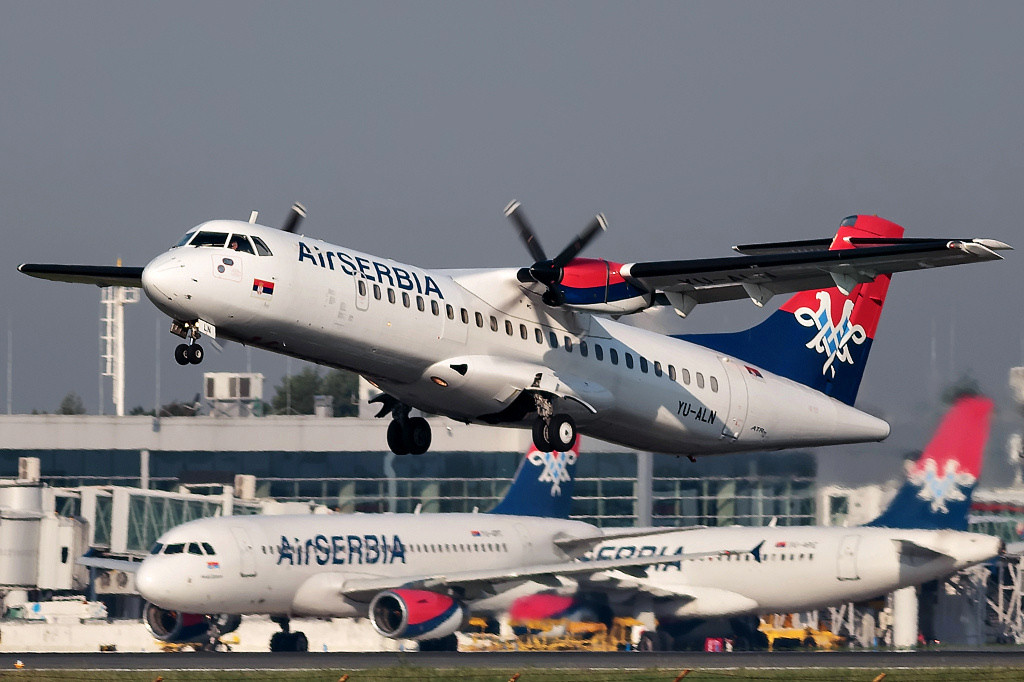