Minister: Serbia to have enough oil after December 5 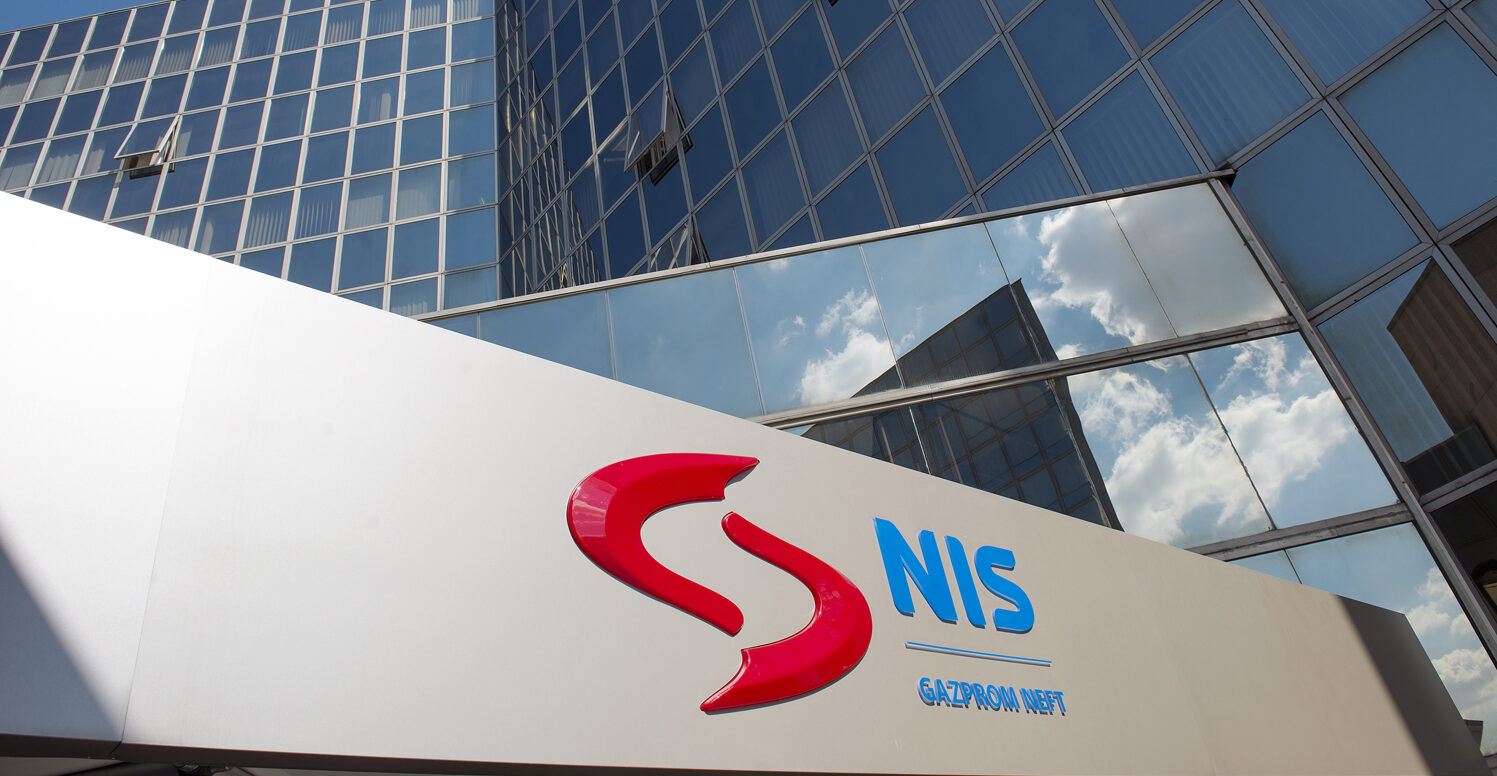 Serbian Minister of Mining and Energy Dubravka Djedovic spoke with NIS CEO Kirill Tyurdenev on Tuesday about oil and oil derivatives supplies in the Serbian market.

She said the fact Serbia had secured supplies of oil derivatives and sufficient quantities of crude oil for unobstructed operation of the Pancevo oil refinery was of the greatest importance for her ministry and the government, an official statement said.

“Unobstructed delivery of all types of oil available in the free market has been secured for after December 5 – when the eighth package of EU sanctions on Russia takes effect – and that will maintain the security of supplies to the Pancevo refinery,” Djedovic said.

“A significant quantity of the oil we are importing is not from the territories of countries under sanctions. The most important thing is that, despite the energy crisis entire Europe is grappling with, citizens can count on unobstructed supplies of all oil derivatives,” she said.

Tyurdenev said that, “thanks to timely planning, NIS had secured sufficient oil quantities to the Pancevo refinery also for after December 5.”

“The refinery will continue to work with maximum capacity and there will be sufficient oil and oil derivatives. For next year, we are planning investments in renewable energy sources, as well as a continuation of our socially responsible projects,” he noted. 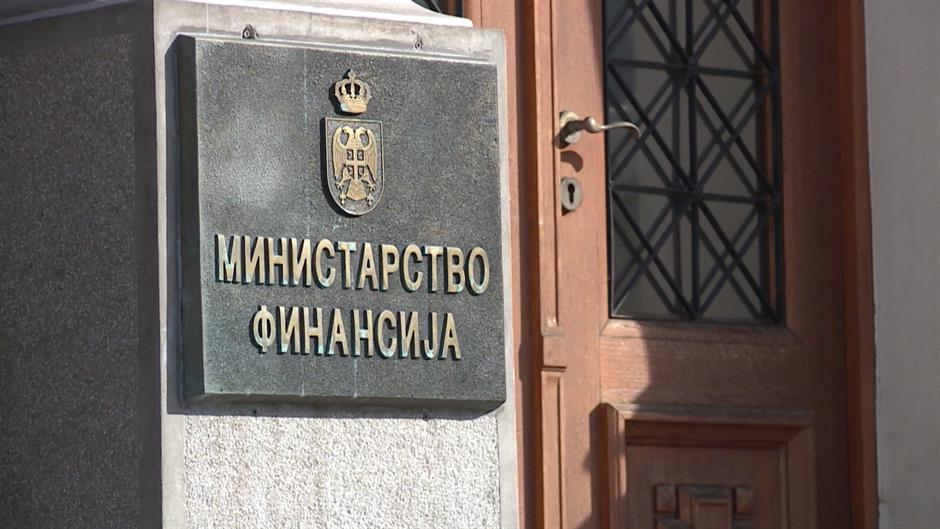