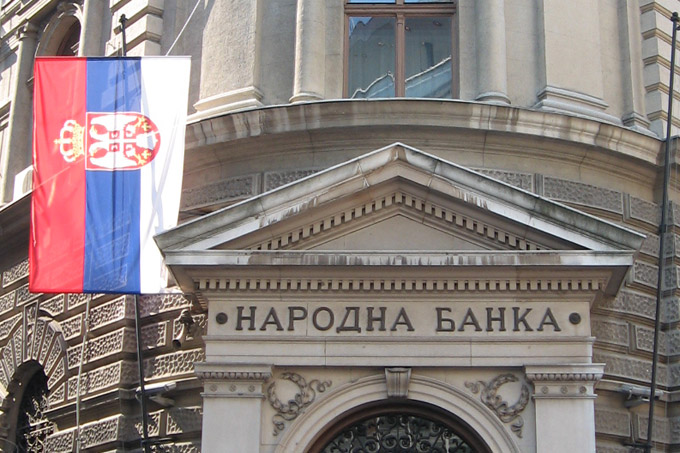 Serbia’s central bank (NBS) said on Thursday it decided to increase its key repo rate by 25 basis points to 3% amid inflationary pressures.

The central bank also decided to set the deposit facility rate at 2% and the lending facility rate at 4%, meaning that the entire interest rate corridor was increased by 25 basis points, it said in a statement.

Inflationary pressures on the global and domestic markets proved to be stronger and more persisting than previously expected, National Bank of Serbia (NBS) noted, adding that the trend requires further tightening of monetary policy.

The latest data published by the national statistical office showed that Serbia’s consumer prices increased by 11.9% year-on-year in June, after rising by 10.4% the month before.

The NBS added that the ongoing war in Ukraine, the tightening of the monetary policy by the Federal Reserve and the European Central Bank as well as increased uncertainty at the global level could negatively affect capital flows to emerging countries, including Serbia.

Serbia’s central bank will hold its next rate-setting meeting on September 8. 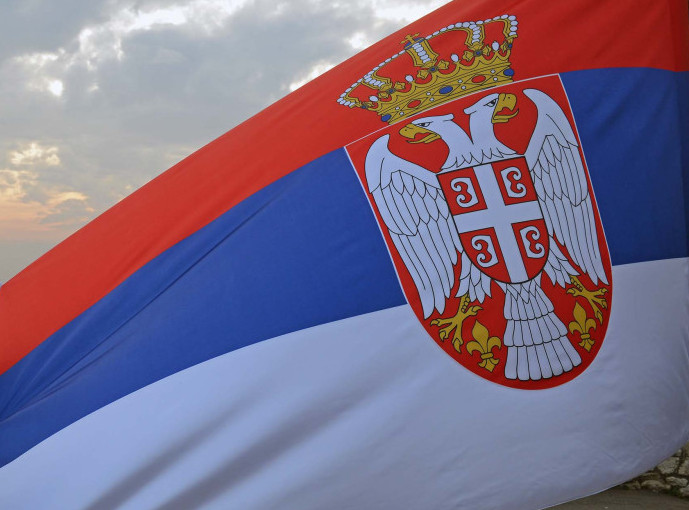