Serbia in talks for EUR 2.45bn standby deal with IMF 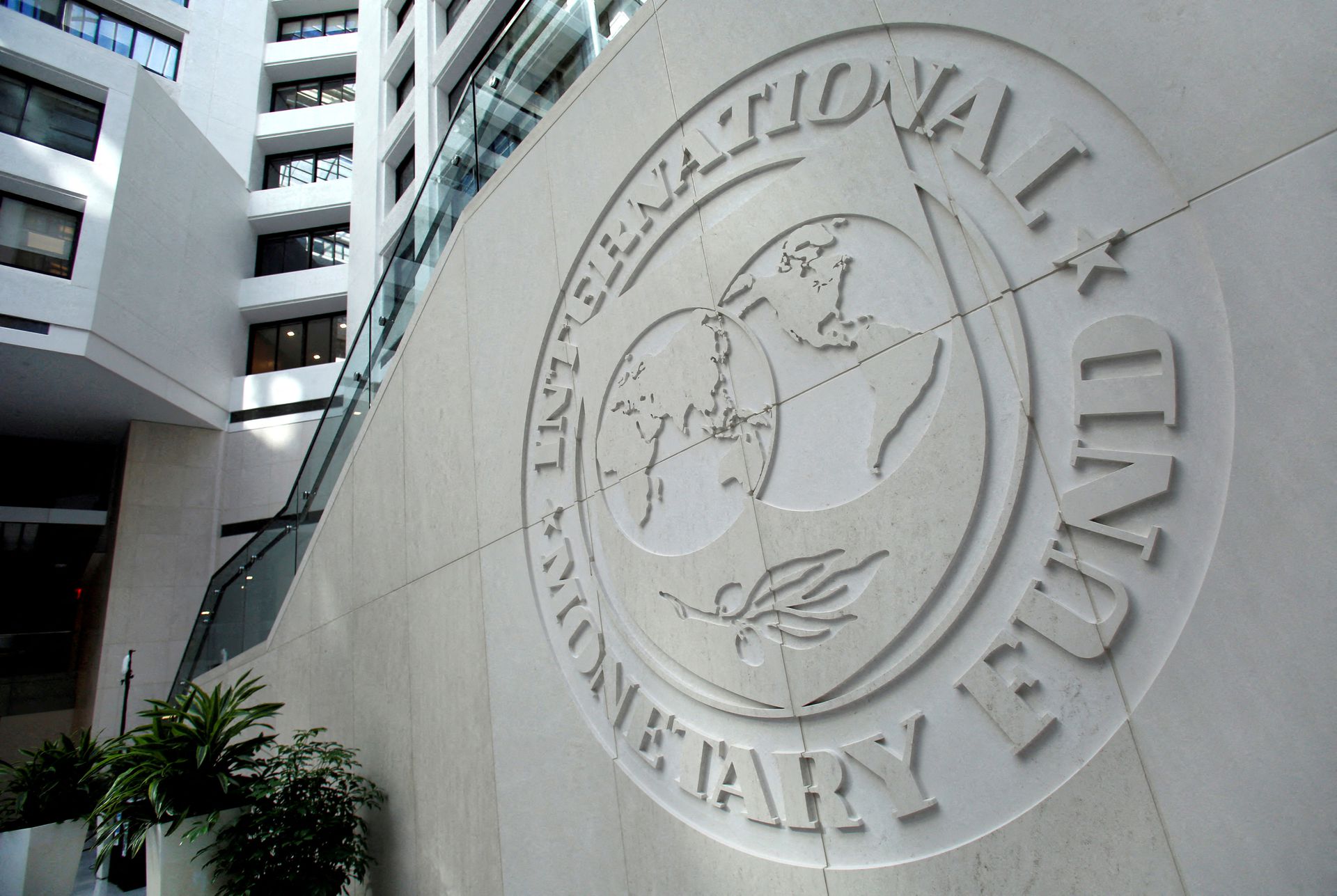 Serbia is in talks on a EUR 2.45bn standby agreement with the International Monetary Fund (IMF) to support its economy amid the ongoing crisis, prime minister Ana Brnabic said.

“We were told that the economy of Serbia is resilient but not unbreakable, and therefore we must not relax. We are discussing a standby arrangement of EUR 2.45bn with the IMF,” Brnabic said in a video file posted on the YouTube channel of public broadcaster RTS on Tuesday.

An IMF mission is on a visit to Serbia until November 4 for a second review under the Policy Coordination Instrument (PCI) for the country. Talks focus on current fiscal, monetary and overall macroeconomic developments, including the implementation of the agreed economic programme and the modalities of future cooperation.

Serbia’s economic growth is expected to slow down to about 3% in 2022 from 7.4% last year, while public debt, which was equivalent to 57.3% of gross domestic product (GDP) at the end of October, will not exceed 60% by the end of December, Brnabic noted.

“There will be more foreign direct investments compared to last year. Tourism, transport and other service activities are coming back to us. Construction is falling, industry is slowing down, but I hope that it will stabilise as well,” she added.