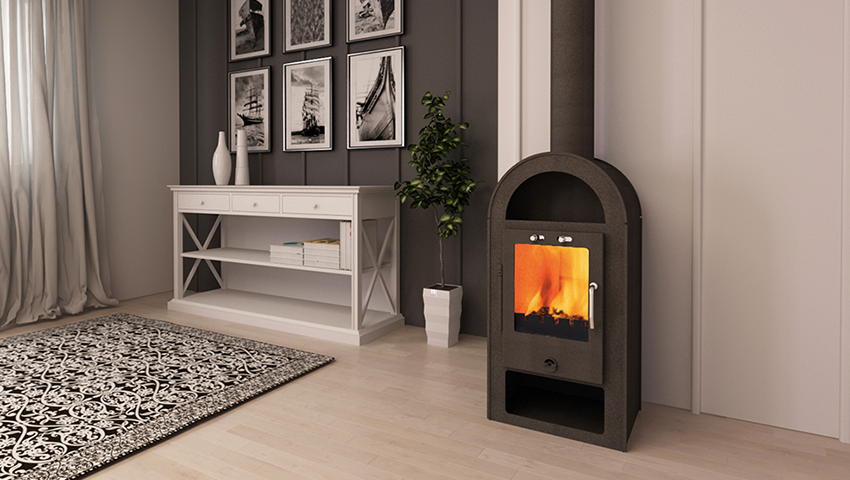 After two and a half months after the majority owner of Alfa Plam (ALFA), Amasis, announced its intention to consolidate ownership in the company, the Securities Commission officially approved a takeover bid on Friday, the BSE reported.

At the end of August, Amasis bought an additional 13.1% of the shares in Alfa Plam at an RSD 18,700 level, raising its stake to 88.4%. On the same day, Amasis announced the intention to take over the remaining 11.6% of shares held by minorities.

Amasis is offering RSD 20,892 per share, which represents the average weighted share price in the previous six months. The takeover bid will be open from November 7 to 28.

Amasis will probably pass the 90% threshold, which is the condition for the compulsory purchase of the remaining shares. 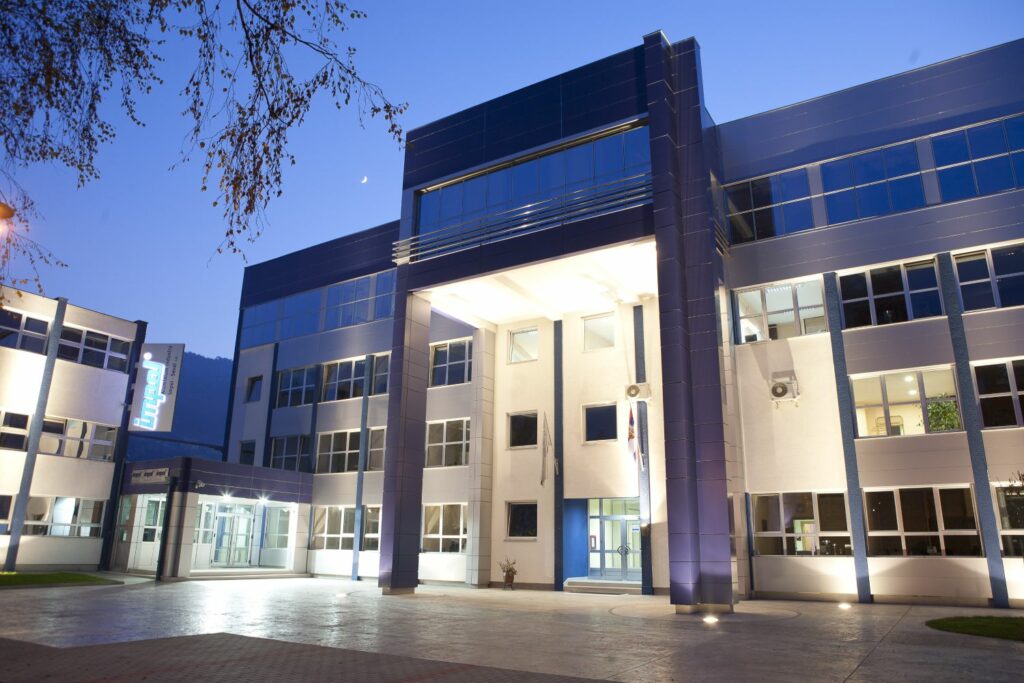 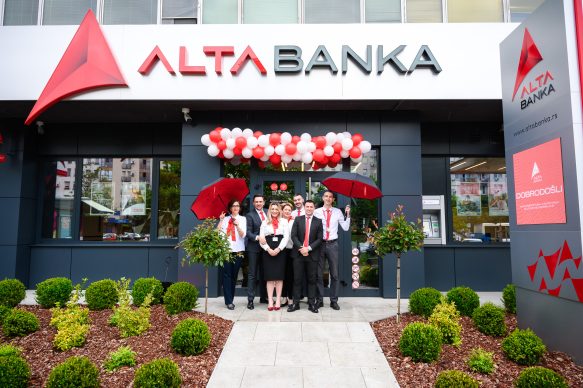